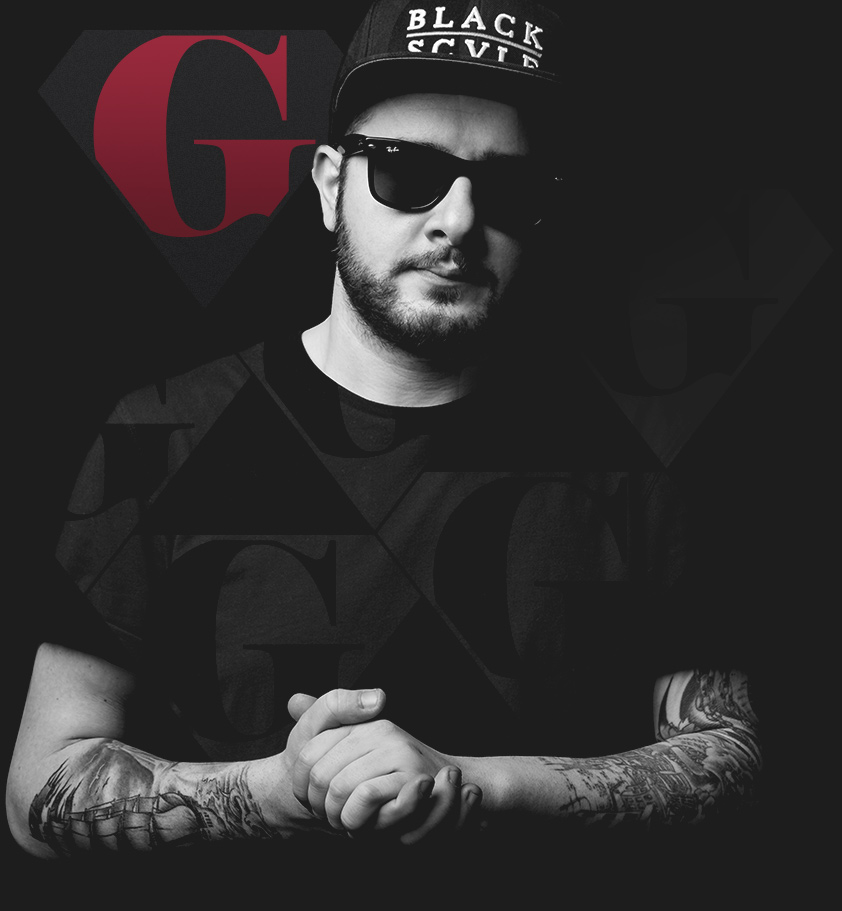 Since his childhood G-Dugz recognized how important music is and had became a Part of his life. He got the inspiration from his older cousin which was a big Hip hop fan and used to write rhymes. A couple of years later (1994) G-Dugz bought his first Hip-hop tape (Criminal minds from KRS-one). With that, his enthusiasm for Hip Hop , became even more. He began to use his skills in deejaying, where he started to perform at School & Youth clu b parties in (NYC) and he made a small name GF1.  Also he made with his best friends: Terry. David and Chris a Hip-hop crew named (Cold Mob).

In 1999 G-Dugz decided to leave the U.S.A and he moved on to Berlin(GER) which played a big roll in his career . He got their intention of the Hip-Hop scene what got him bookings for various Hip Hop Jams and small Clubs such as: Juke box and X-large . The demand of booking DJ G-Dugz became more , what brought him bookings for bigger clubs such as: H2o, Friday night fever and Felix in Berlin.

Lately 2003 G-dugz left over Berlin and moved on to a new destination to Vienna(AT) to work and continue his studies, he started to spinning in small clubs and bars like: Queen Ann, Soho Bar and Mirage. G-dugz knew new people in Hip hop community, deejays and event managers like: Doc LX , Fete Royale and Def Kings with them G-Dugz became more famous than ever before.

He began to be a guest in couple radio stations like: FM4 (Digital Konfusion Mixshow), Radio Orange (The Late Show), Play FM (Bounce the Mixshow), Jam FM (in Germany) and got his own Radio Mixshow (THE DUGZ SHOW) on Worldcast Radio (US) every saturday from 5 to 6 PM. 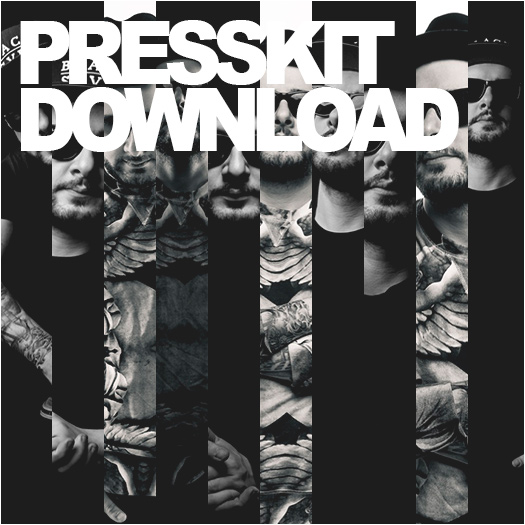